Nearly one month after Jack Wagner’s youngest son, Harrison Wagner, was found dead, the soap star has broken his silence on the difficult time.

“Thank you all so much for the love & support you’ve sent me, it’s helped me more than you’ll ever know🙏🙏,” the General Hospital alum, 62, wrote via Instagram on Friday, July 22. “Excited to start S10 @wcth_tv #Hearties on @hallmarkchannel. … Again thank you all for the love, right back at ya❤️.”

Jack also shared a selfie video in the local airport, getting ready to board a flight to Vancouver, Canada, ahead of production for Hallmark Channel’s When Calls the Heart season 10.

“[I’m] beyond excited and grateful for that,” he gushed in his Friday social media video. “So thank you also for that. I’ll be sending some behind-the-scenes footage this year [and] hopefully that will make you laugh and we can enjoy it together.”

Us Weekly confirmed on June 7 that Harrison — whom the Wedding March star shared with ex-wife Kristina Wagner — was pronounced dead one day earlier after his body was found in a Los Angeles parking lot. He was 27.

“Seven years, on and off, round and round we loved each other. For better or for worse,” Sophia Bui, Harrison’s longtime girlfriend, paid tribute via Instagram at the time. “In sickness and in health. Sorry, I missed [your] calls in the middle of the night these last few days. I miss sleeping in [your] polar bear arms, curled up. I miss sending you silly animal videos. I miss you sending gorgeous songs that made me cry.”

The Minx star, 27, continued in her post: “I was never alone in this world with you. You were the balm that soothed my soul. I will always choose to love you in this world and in any other life.”

Following Harrison’s death, Jack and the 59-year-old actress — who also share Peter Wagner — confirmed that their son had “ultimately lost his battle with addiction” as they launched a scholarship fund in his name at New Life House Recovery Community, a sober living facility for men.

“The Harrison Wagner Scholarship Fund was created by Jack Wagner and Kristina Wagner in honor of their son Harrison Wagner,” a statement on the New Life House website reads. “Harrison was a bright, exuberant young man whose smile lit up any room he was in. He has left behind many men and family members who loved him deeply.”

The message continued: “We hope that Harrison’s memory will live on through this scholarship and will help other young men get help for their addiction that would not otherwise be able to afford it.”

Listen to Us Weekly’s Hot Hollywood as each week the editors of Us break down the hottest entertainment news stories!

Canada Celebrity News
After Less Than 8 Months of Starting up, Front Page Celebs Has Posted its 250th Story on Celebrities 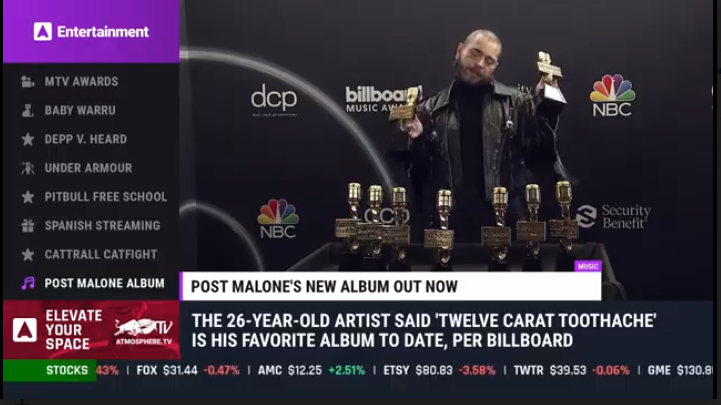 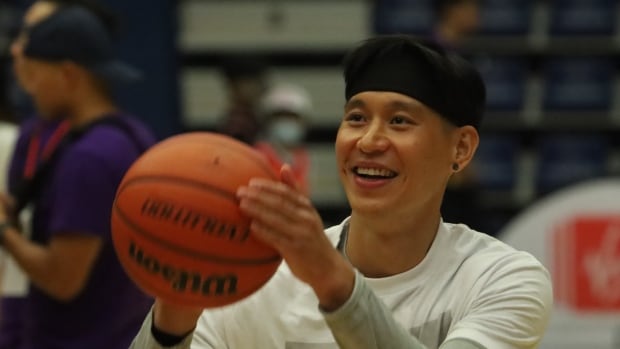 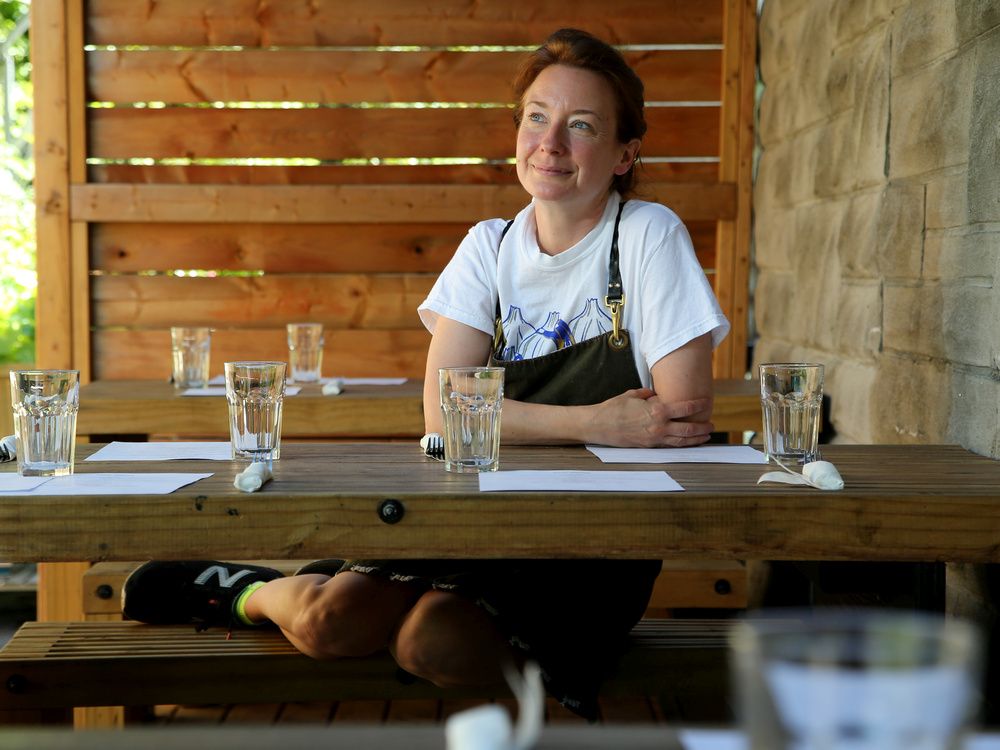